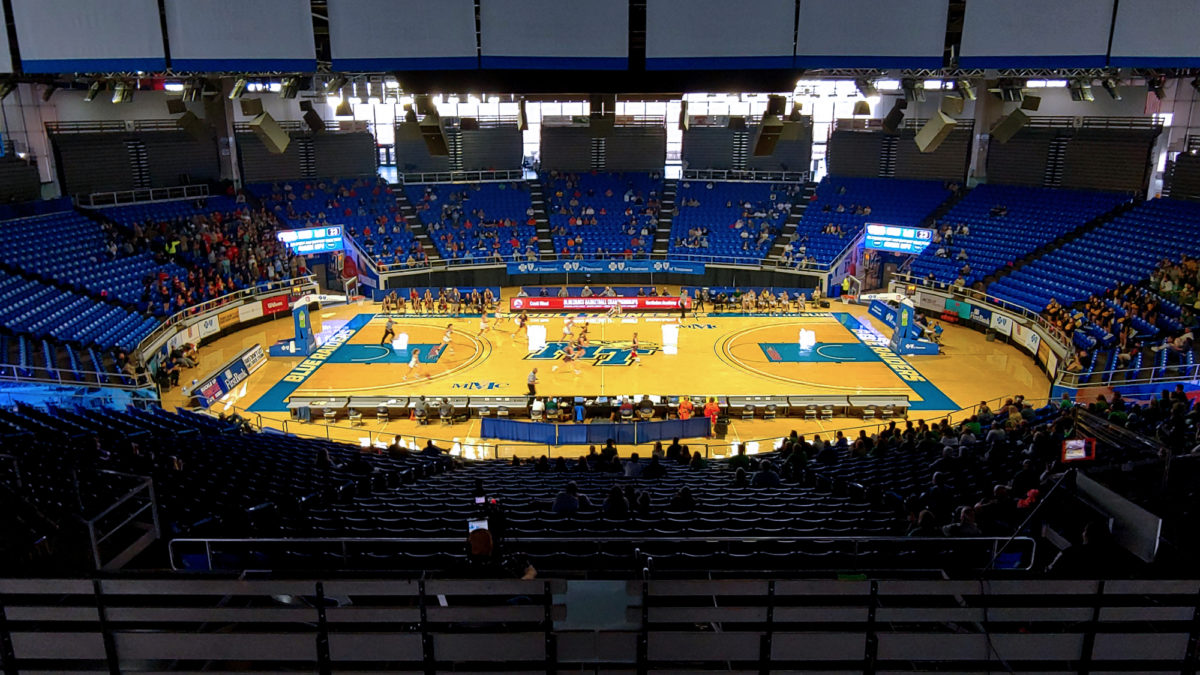 It has been a year-long goal to return to the Tennessee Secondary School Athletic Association Boys’ State Basketball Tournament this week, amidst a continuing pandemic that last season robbed 24 teams across the Volunteer State of a shot at a state championship title.

Nine squads this week are back – Clay County, MAHS, Greeneville, Jackson South Side, Upperman, Cleveland, Houston, Oak Ridge and Pearl Cohn -- after earning berths in the tournament a year ago but never lacing up a single shoe inside the 'Glass House' as the virus unleashed its crippling effects in every facet of life.

For some, the price to pay to return to the hardwood has meant regular COVID-19 screenings.

For members of Nashville’s Pearl-Cohn team, the price to pay for returning to the hardwood has meant submitting to daily virus testing.

“We've been taking COVID tests every day. Every day,” says first-year Pearl head coach Larrie Smith, previously an assistant in the program. “I'm just happy we can play under all the circumstances.

Sacrifices are bonds as common this week as dribbles and dunks for all participating teams inside Middle Tennessee State University's Murphy Center.

“I was an assistant for (Oak Ridge coach Aaron) Green for five years before this and that's who we play in the first round,” Siegel coach Dyron Birdwell, a former University of Tennessee manager under Bruce Pearl, says. “I've talked to him a lot. Both of us are just happy to still be practicing.

“There was a point in time in December we were afraid the season was going to get shut down or if we did finish, it might just be with parents. It means a lot to these kids, to these communities and to show the type of young men that have bought into doing what they are supposed to do. It's tough. And a huge shoutout to Gov. (Bill) Lee and the TSSAA for giving us this opportunity to finish this thing out on the floor.”

Tucked in the Bluff City, Memphis Academy of Health Sciences (MAHS) players meet only on the hardwood floors. The school's been in virtual learning the entirety of the academic year as school leaders and elected officials have grappled with the best path.

“It's a good day for the MAHS community for us to be able to go back to state again, from being so disappointed last year from getting there and not getting that opportunity to play,” says Lions coach Vernon Watkins. “We came in this year and had like half a season, really. But (the students) worked extremely hard this year for this.

“It's very valuable. We've been in virtual learning all year, and they didn't get the opportunity to walk the halls together, didn't get a chance to have that good fellowship with one another at lunch. They go to school all day virtually and come in and practice after school.”

At Cleveland High School, a program with a long-storied tradition on the state stage, the Blue Raiders emerge from southeast Tennessee as a hardened group.

“Well, this is our third year in a row earning our spot to compete in the state tournament and it’s my second as the Runnin’ Raiders head coach,'' Cleveland's Reggie Tucker says. “Each time has been a special moment, but this time our players were offered a chance to do a very special and unique thing under tough circumstances and facing different roadblocks on the way.”

In addition to the universally shared battle with the pandemic, Tucker's Raiders also are back in the 'Boro after persevering through not one but two season-ending injuries to previous starters.

“For these student-athletes to accomplish so much this season through all the obstacles makes this one so special,” Tucker says. “Last season was a season to remember and one that I’ll never forget, but I owed it to this group to put that season behind us and focus on preparing them mentally and physically on what was ahead. They needed to know that I believed in them and that they could get it done.”

To a coach, it is the shared trait of team-above-self that marks this season as a unicorn; one-of-a-kind.

“That's what the kids wanted, just to compete and have a chance to be where we are now,” Birdwell says. “We got shut down once right at fall break for a positive test, but we've not been shut down to this point in-season and that's a credit to our kids, having to sacrifice some of the memories that you get when you're a senior.”

Adds the Firebirds' Smith, “I'm just very proud of this group. Just to see the development of the young men and the want to get better and the want to have the opportunity to play in the state tournament and to work hard and sacrifice and to try to get to go play ball at some level of college, get a free education so that Mom and Dad aren't paying or so that they don't have student loans in 20 years. I'm proud of them.”

Regardless of what unfolds the next four days in Murfreesboro, Watkins knows these players leave a lasting legacy.

“Every day we always say we have to be disciplined if we want to continue to play, that we have to do what we are supposed to do off the court. It would have been extremely hard for my generation to sacrifice so many social freedoms.

“We've got kids from all parts of the city; southeast, west, all different places. They've come together to make this work. I think about that all of the time.”

It is then, perhaps, the lasting image of this entire championship week.