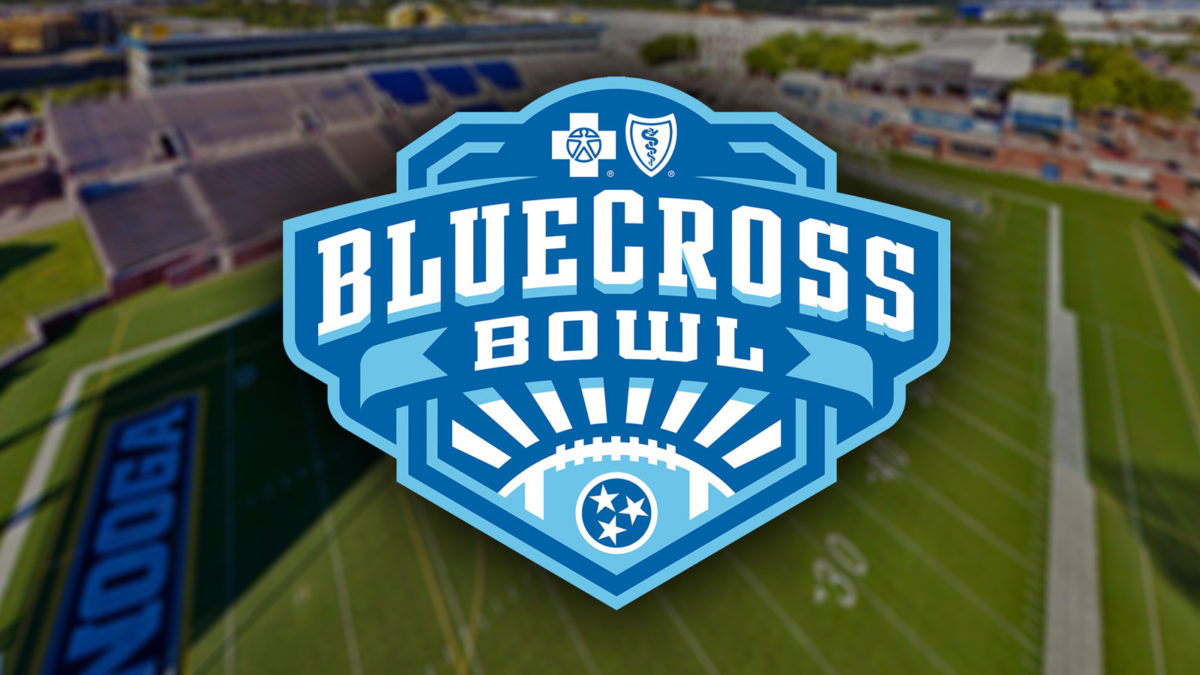 Three-day event features 18 teams from across the state

Advance tickets through GoFan (gofan.co) are $12 each and good for all three games in a day. Tickets at the gate are $15 each. All spectators school-age and older must have a ticket. Gates will open one hour prior to the first game.

Telecasts of all nine championship games will be produced by NFHS Network and distributed to outlets across the state. To find the station and channel in your area, view the guide below. Online streaming via NFHSnetwork.com is available for those not able to view a live television broadcast.

Finley Stadium has a clear bag policy for spectators. Only one clear plastic bag no larger than 12 inches by 6 inches by 12 inches or a one-gallon, clear, resealable plastic storage bag per person will be permitted. Fans will also be allowed a small clutch purse not to exceed 4.5 inches by 6.5 inches. No other bags will be allowed inside Finley Stadium. All items, including clear bags and clutch purses, are subject to search at the gates.Smoking and vaping is prohibited at the stadium.

Parking will be $10 per day, cash only. Parking attendants will be stationed at each entrance of the North Lot (between Main St. and the stadium). Parking is available on a first-come, first-served basis.