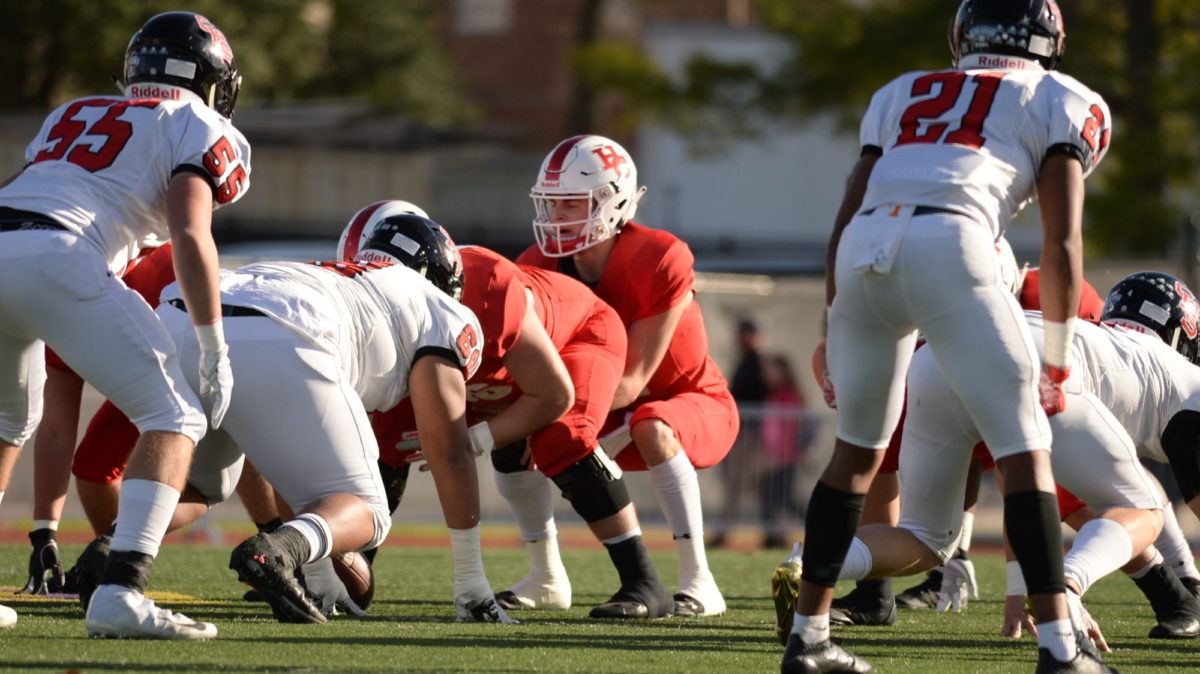 A preview of Week 6 action in Tennessee high school football

Five weeks down. Six weeks to go in the regular season for high school football! Take a look at the 164 games on the schedule for Week 6.

There are only 36 games featuring region vs. region opponents this week. Over 30 schools are using Week 6 as their open date. Four teams this week will face opponents that are not members of TSSAA.

Five games this week feature teams that met in the semifinals of the playoffs or the championship game since 2000.

When Tyner visits Alcoa it will be a rematch of the 2005 state semifinals, which Alcoa won 31-14.

Milan travels to Huntingdon, a rematch of the 2003 and 2004 semifinals that saw Huntingdon won both meetings.

Coalfield plays at Gordonsville, which is a 2012 state semifinals rematch which Gordonsville won 39-15.

Whitehaven is at Cordova, which is a rematch of the state semifinals from just three years ago that had, Whitehaven winning 42-19.

Ensworth will be at MBA. MBA is 2-1 against Ensworth in state finals and semifinals since 2012.

Schools will be broadcasting nine games this week on the NFHS Network live video streaming platform. With an NFHS Network subscription you can watch any and all games for one low monthly or annual fee. The games (with links to the broadcast) are: