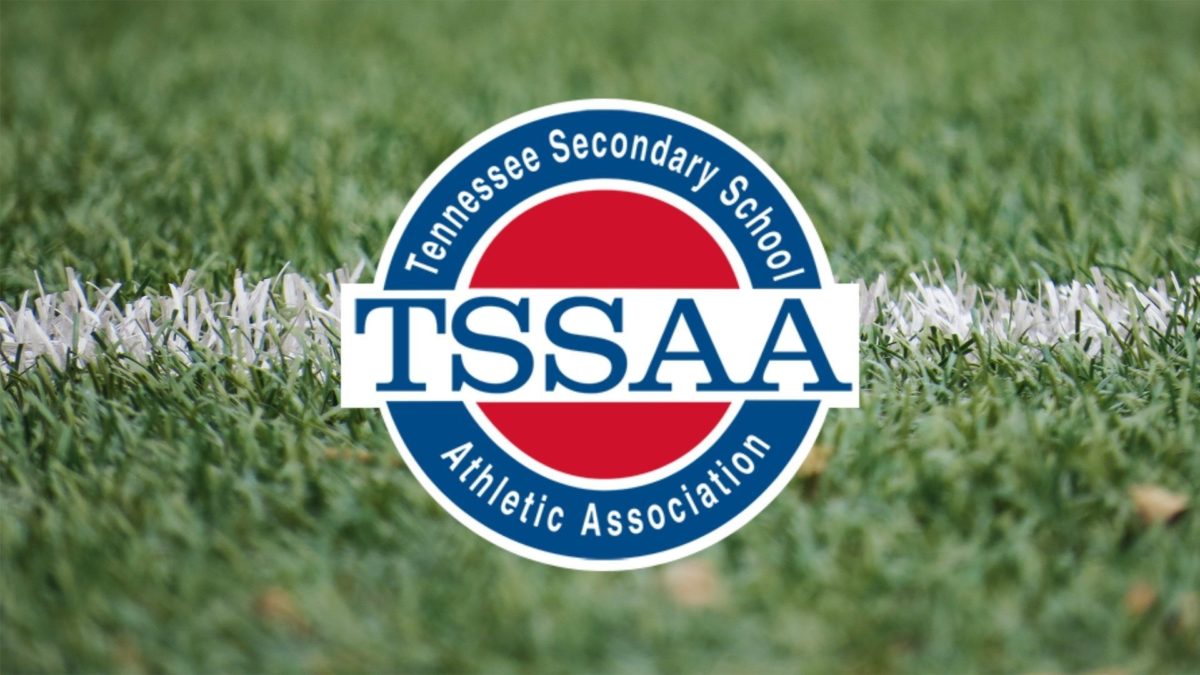 Find football scores and schedule this season on TSSAAsports.com

High school football kicks off in less than two weeks and schedules for all 342 TSSAA football-playing schools are now available on TSSAAsports.com. More than 1,750 games are set to be played this season beginning with the first game of the season on Wednesday, August 21 when East Ridge hosts Whitwell.

When schools enter their team's roster details in the TSSAA Portal those will also be posted to the football section of TSSAAsports.com.

Visitors to the website will also find a weekly scoreboard and regularly updated region standings leading up to November 1 when the state office releases the 2019 Playoff brackets. The four weeks of postseason games culminate with the BlueCross Bowl State Football Championships scheduled for December 5-7, 2019 at Tennessee Tech in Cookeville.

Several matchups this year bring to mind memorable playoff meetings of the past.

Brackets for all previous football playoffs and other historical information can be found on TSSAAsports.com.