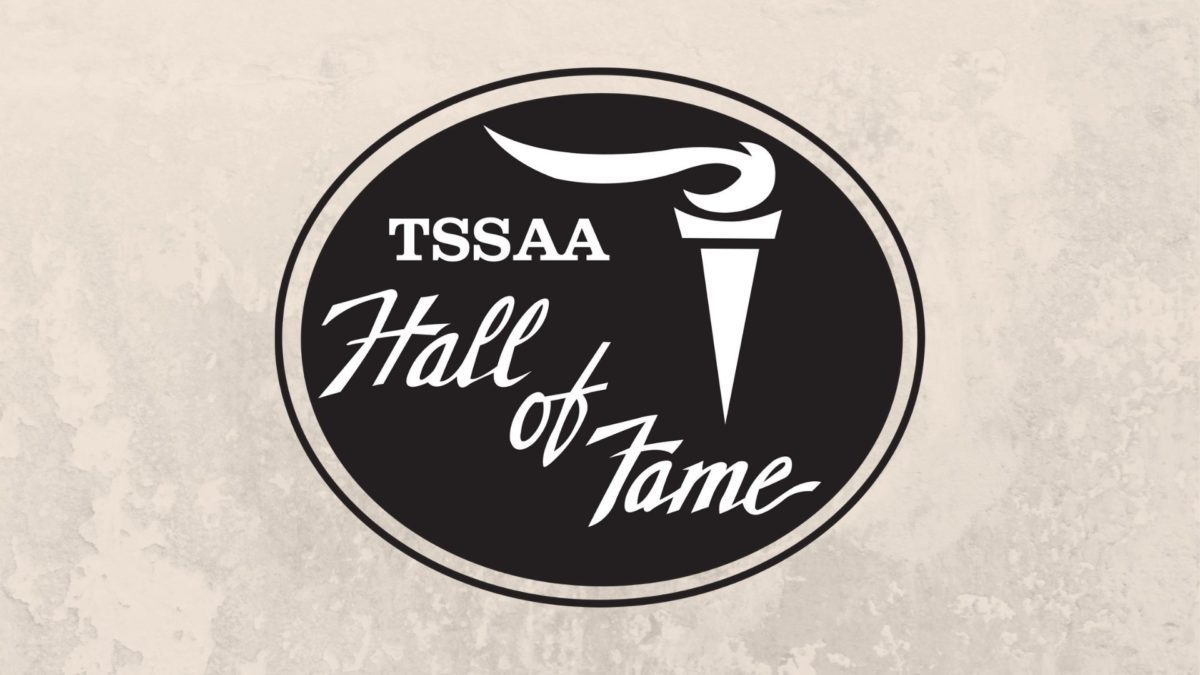 The deadline for Hall of Fame nominations is November 1

The TSSAA Hall of Fame luncheon will again be held at the Embassy Suites Hotel in Murfreesboro, located on Medical Center Parkway. It is set for Saturday, April 18, 2020. We hope you will make plans to join us as we induct a new Hall of Fame class. The selections for the 39th Hall of Fame class will be announced in March.

Please be aware that a new form is now being used, and the old form will no longer be accepted.