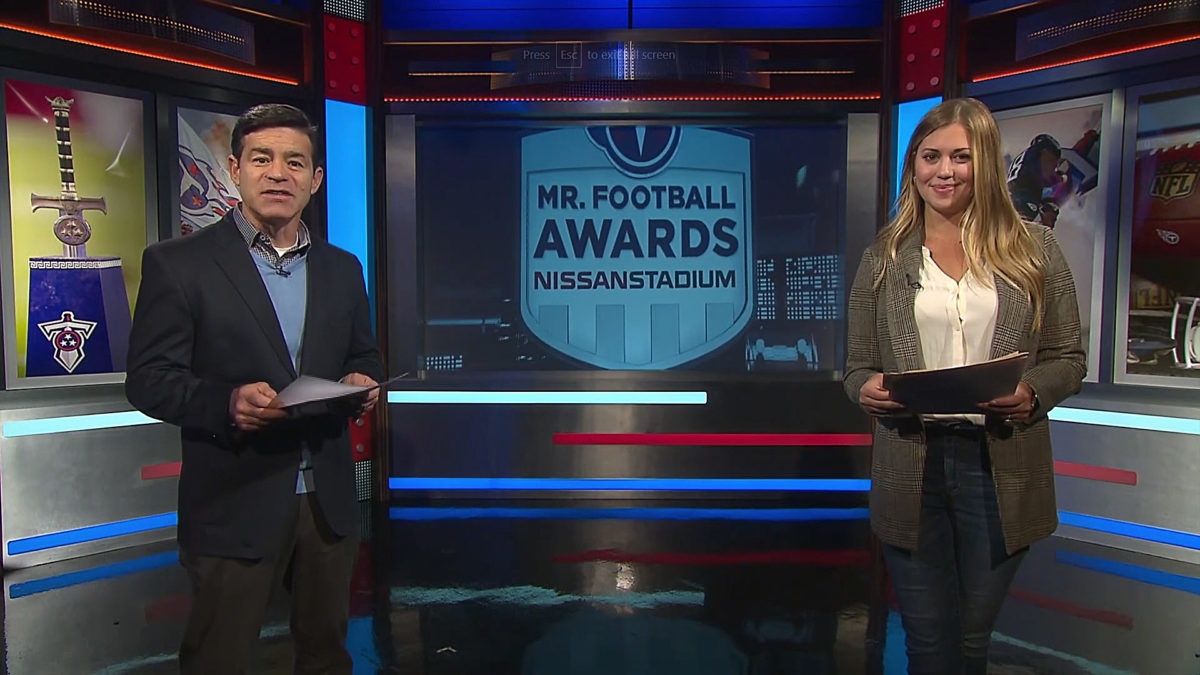 Winners to be unveiled at luncheon on December 8

A committee of statewide sports writers selected winners based on performance in the 2020 regular season. Academics and character were also taken into consideration. High school head coaches and members of the media nominated the finalists.

Unfortunately, due to the COVID-19 pandemic, fewer people will be permitted to attend this year’s awards ceremony. More than 100 people, including the 30 finalists, family members, and coaches are expected to attend the 2020 luncheon.