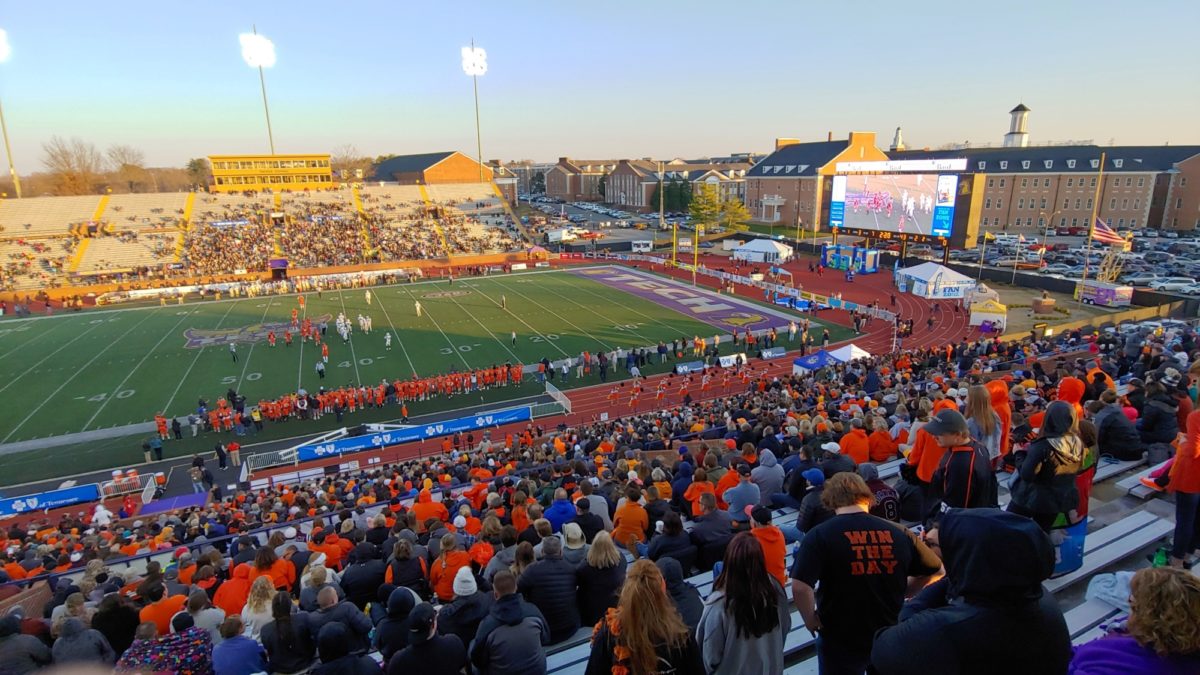 Nine champions to be crowned at Tucker Stadium

Eighteen teams have negotiated the 11-week regular season, four weeks of playoffs, and the coronavirus, to ultimately represent their schools and communities in the 2020 BlueCross Bowl high school football championships this week in Cookeville, Tenn.

Although the capacity of Tucker Stadium on the campus of Tennessee Tech University is limited to 6,000 spectators, tickets are still available for purchase through GoFan at https://gofan.co/tssaa. Tickets are $12 per game and must be purchased in advance online. The stadium will be cleared following each game.

Temperature checks will be required for entry and no one whose temperature measures above 100.4°F will be permitted to enter. All spectators must wear facial coverings if within 6 feet of others and if using a projected voice within 15 feet of others at all times while on-site (except children under age 2) and maintain social distancing from anyone other than those living in the same household.

Telecasts of the BlueCross Bowl state championship games will be produced by the NFHS Network and distributed over a state-wide network of broadcast TV stations. Live streaming video is also available at NFHSnetwork.com to those outside the coverage areas.