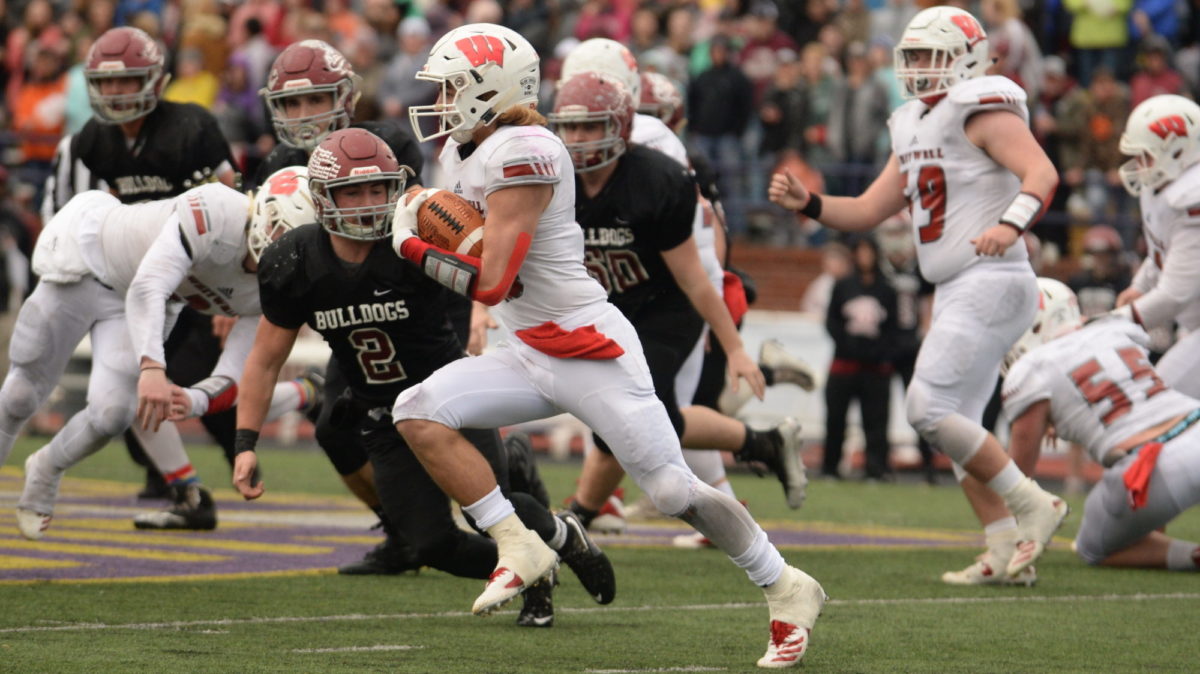 2019 regular season wraps up this weekend

It’s the last week of the regular season. Numerous games across the state will have major playoff implications. Some games will have an impact on seeding and some will decide a team’s fate as to whether or not they qualify for the playoffs. There are 168 games to be played during Week 11, with nearly all of them (151) that are region matchups.

The football playoff brackets will be posted on Friday night at https://tssaasports.com/sports/football/. Links and notification will be sent out when the brackets are posted through the TSSAA Twitter account @TSSAA.

Schools will be broadcasting 16 games Friday night on the NFHS Network live video streaming platform. With an NFHS Network subscription you can watch any and all games for one low monthly or annual fee. The games (with links to the broadcast) are: